Halloween 2019 - The secret history of Halloween!

It’s that spooky time of the year again! Get your thinking cap on because it’s time for you to come up with the “most original costume that nobody else has thought of ever before”… and while you have that thinking cap on, let’s get onto a few fun history and seasonal facts!

Halloween goes back about 2,000 years from a Christian Celtic festival called Samhain that celebrated “summer’s end” in Ireland. Communities would gather together for the final harvest of the year and begin gathering resources for the dark and cold winter ahead. This time of year was often associated with human death and when ghosts of the dead would come back to earth.

The tradition of trick-or-treating and costumes may go back to when people would disguise themselves and go door-to-door asking for food. Poor people would go around town to play skits and sing to get meals in return. If not food, they would ask for prayers for the dead.

This landed in the United States after World War II. American kids were known for going around asking for food as part of Thanksgiving around the same time as the Irish Halloween. These two customs merged and led to trick-or-treating becoming a western tradition for Halloween. Since then, Halloween has become widespread and commercialized to a selection of disguises, costumes and candy.

A Jack O’Lantern carved out for Halloween.

Pumpkin-spiced latte, pumpkin pie, pumpkin carving… we could go on and on but we all know it – pumpkins are the the star during fall! Now, there are probably a few things you hadn’t thought about when it comes to this time of year and our iconic fruit – the pumpkin. That’s right, technically pumpkins are fruits because they contain seeds.

Hungry for pumpkin pie? The largest pumpkin pie ever made weighted more than 2,000 pounds!

Feeling low in nutrients? Pumpkins are a good source of Vitamin A, Vitamin B, potassium, protein, and iron.

Want to grow a pumpkin? Pumpkin seeds should be planted in the summer around May and June, they take 90 to 120 days to grow, and are best picked in October

A stack of harvested fall pumpkins.

From pumpkin guts to yard leaves to party waste, this time of the year is both a time of fun :) ...but also can be a lot of waste :(

This Jack O’Lantern ate too many candies.

As much fun as getting dressed, having parties, and carving out pumpkins can be, we often forget about the afterlife of this holiday. Whether it’s the pumpkin guts from the carving or the plastic bottles and cans from your party, there’s a lot of waste created during this time of year.

Based on your needs, Growing City can arrange to drop off extra bins or add extra service days to keep your event waste – and pumpkin guts – free! We’ll help you design your waste collection needs for parties big or small – just let us know the details and we’ll create a program that meets all your space and budget needs. If you have bags of yard trimmings or leaves raked up and ready for pickup, we can also get those composted for you.

Don’t hesitate to reach out to us at 604-428-8424 or Hello@GrowingCity.ca if you have any other questions or need any help organizing your Zero-Waste fall.

Wishing you a spooky, gut-free, and fun season! 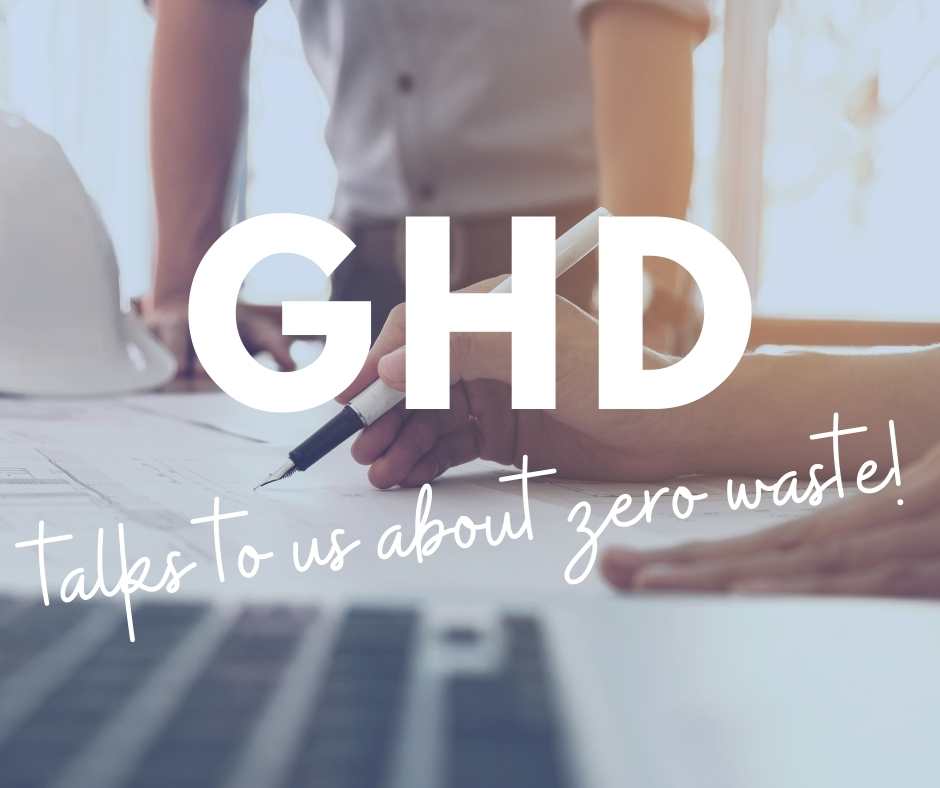 Learn more about how the Vancouver branch of global engineering firm GHD successfully sorts their waste and recycling streams with Growing City, and how they encourage best practices at the office. 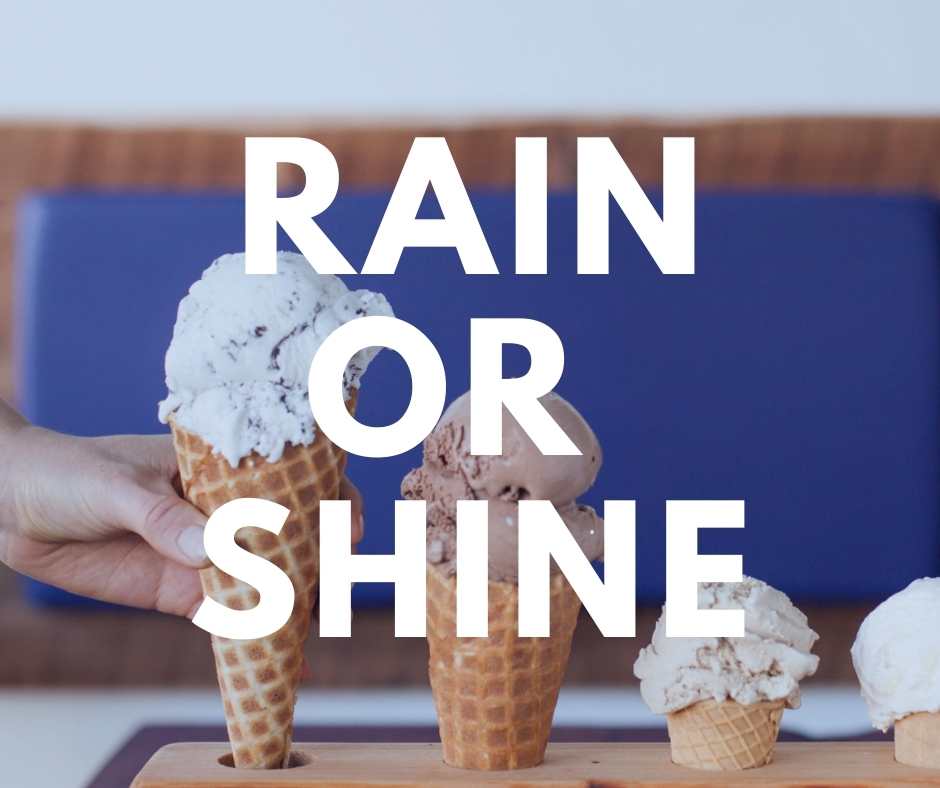 We are so proud to have recently celebrated the 7-year anniversary of our partnership with Rain or Shine.We recognize commitment to sustainability by only using compostable service items as well and sourcing ingredients locally, as well as the positive impact their volunteering and campaigning efforts have on the local community. 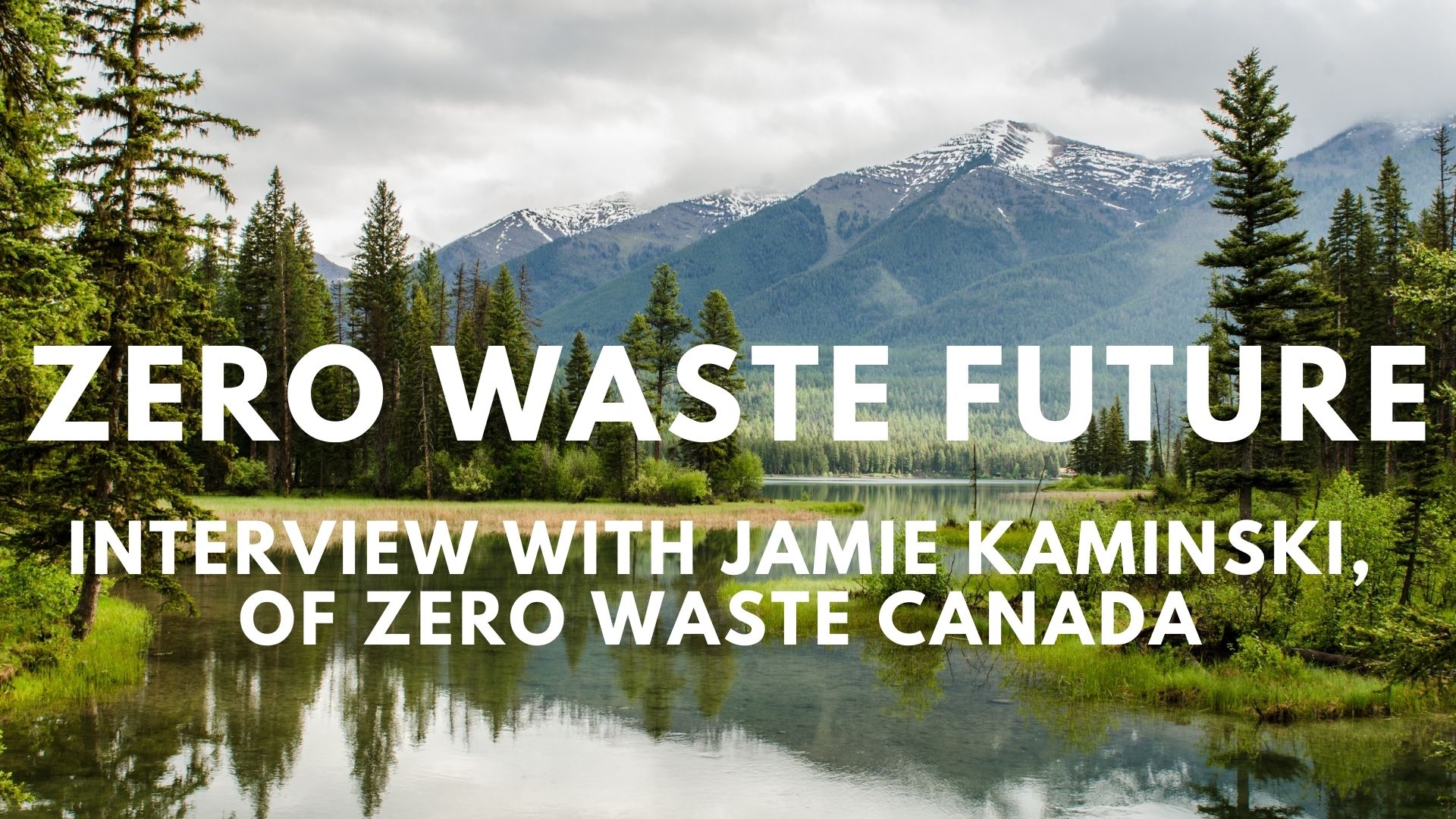 May 14, 2021
We pride ourselves on reliable and friendly service.
Whether it's recycling, organics & compost, or waste management, we've got you covered.
Get A Quote

Growing City prides itself on award-winning customer service and being reliable, trustworthy and flexible.  We are a service for strata, office, restaurant, municipal, film, event, hospital, and many more kinds of commercial, residential and government industries. 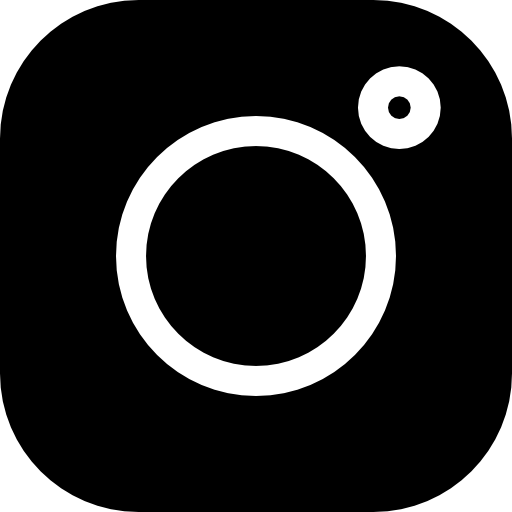